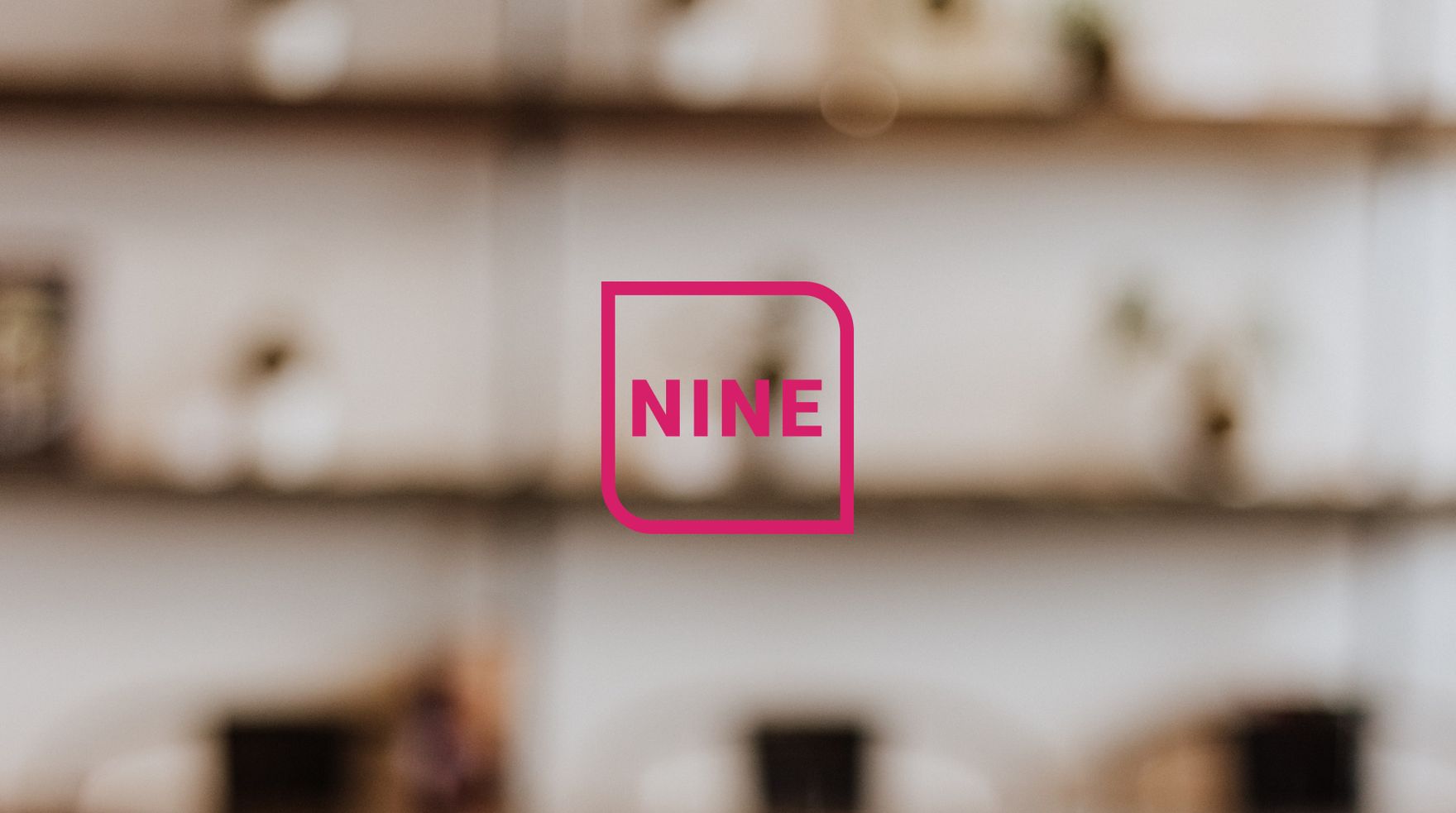 Alt Labs is the company behind Nine. We are currently a team of three, on a mission to make digital commerce more inclusive and readily available to anyone regardless of their technical ability and not requiring big up front costs of hiring developers or agencies.

In February 2019 we launched our first product Payhere, allowing anyone to take one-off, subscription or donation based payments using our hosted and embeddable payment links. Payhere is bootstrapped and profitable and we’ll continue to grow the product, but it’s best suited for services businesses or anyone needing to collect cashless payments.

We have seen a lot of people attempting to use Payhere for ecommerce, and despite us kindly pointing them towards Shopify, we have seen many continue to attempt using our product to seel their physical goods. With this in mind, we began questioning why?

Why is Nine different?

There are two core beliefs we have that makes Nine different from Shopify or most of the other ecommerce tools out there.

Simplicity – the same reason our first product is gaining traction, anyone can use it, we deliberately leave out features and try to introduce convention over configuration where possible.

Native subscriptions – meaning built-in to the platform, no add-ons required, no developers needed, anyone can set up a subscription product and start selling it minutes later.

Sticking to these core values allows us to make better product decisions and better define the customers we serve and those we don’t. We’re not designed for massive catalogues of products, our core plan is limited to just 9 products and we believe that’s enough.

You don’t have to use Nine as your only store, you might have an existing successful store on Shopify and use Nine alongside purely for subscription products.

We’re currently in early preview, we have an official launch planned for 9th Dec, until then we’re onboarding early customers and improving the product based off feedback.

Soon after launch we plan to go public with our product roadmap and allow our merchants to vote and suggest feature requests, so we’re building the ecommerce platform you want.

If you’d like to be part of our early preview please get in touch.